Giving Voice to the Human Experience

We care about art in all its forms

Render Studios provides strategic, creative video and motion graphic content for partners who influence economic development and care about their impact on our world. Our projects make a difference for our clients. We raise awareness, increase donations, and build communities. Our videos are mediums for change.

Our infrastructure and our process protect our clients’ investment. We're meticulous about archives, backups, production schedules, talent management, and a host of other things that can cause hiccups or frustration. We make sure the details are right so there are no barriers to creativity. We like a smooth transition from raw idea to research and inspiration, and finally to the finished product. A strong structure means no surprises. A smooth business means creative success.

We are excellent at getting it done right and within budget—adhering to proven, professional, effective methods which result in measurable returns.

Bottom line, we care about people. Transparency and clear communication build trust (you can learn more about our policies and terms here). And a little fun doesn’t hurt either.

It started with a sandwich

Sometime in 1980, Andrew Such walked onto Michigan State University's campus and pitched the idea of a weekly coach's recap show to the MSU athletic director. He really just wanted to get into more Big10 basketball games. All he had was a peanut butter and jelly sandwich in his briefcase and a brother who knew how to shoot great video. Regardless, a weekly coach's show and Such Video were born, with David and Andrew Such as co-founders.

Fast forward to 1995, when Karen Stefl landed at Such Video as an intern. She quickly proved herself as the brightest and most energetic intern the company had ever seen. So, she stayed and continued to grow with the company—first by managing a department, then managing operations. All while spending the majority of her time in the field on shoots.

In 2006, Karen joined David at the helm. Since then, the company, comprised of creative, passionate, artistic and visionary people, has grown to work with clients to create meaningful and measurable results.

With growth comes more growth. In 2017, Such Video transformed into Render Studios. 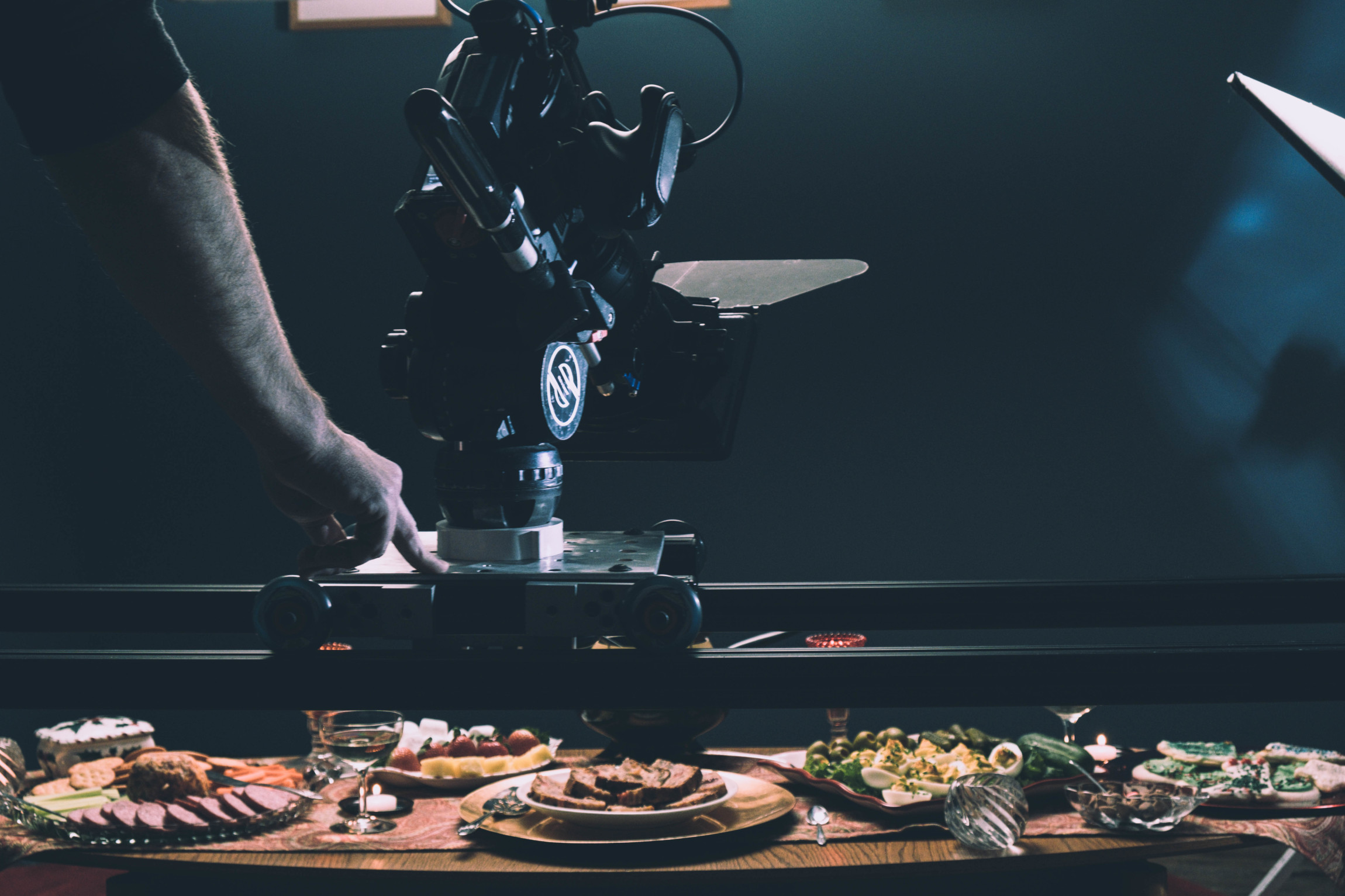 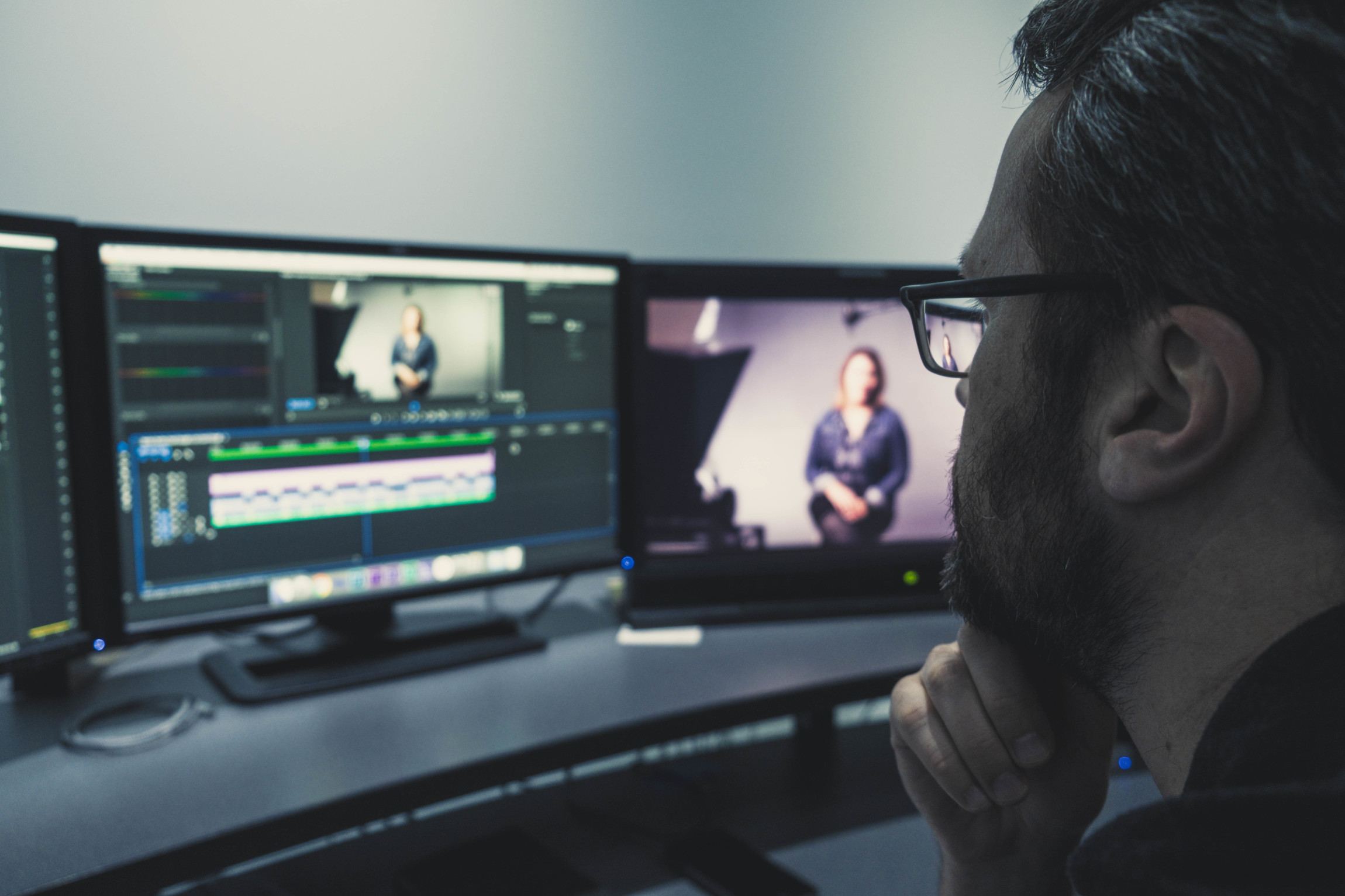 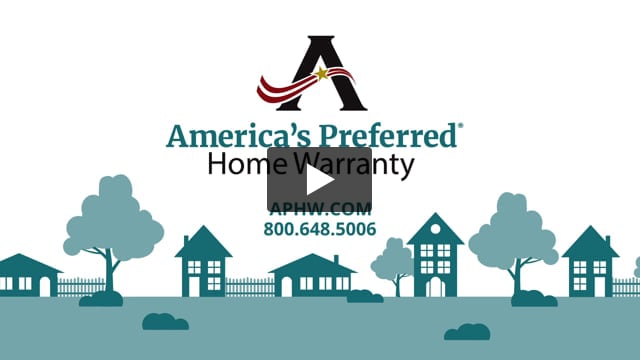 What We Cover Animated Video 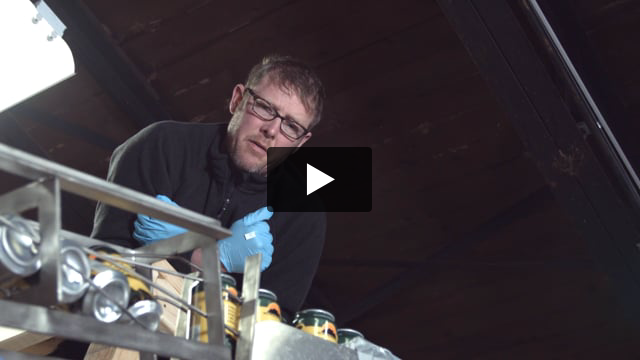